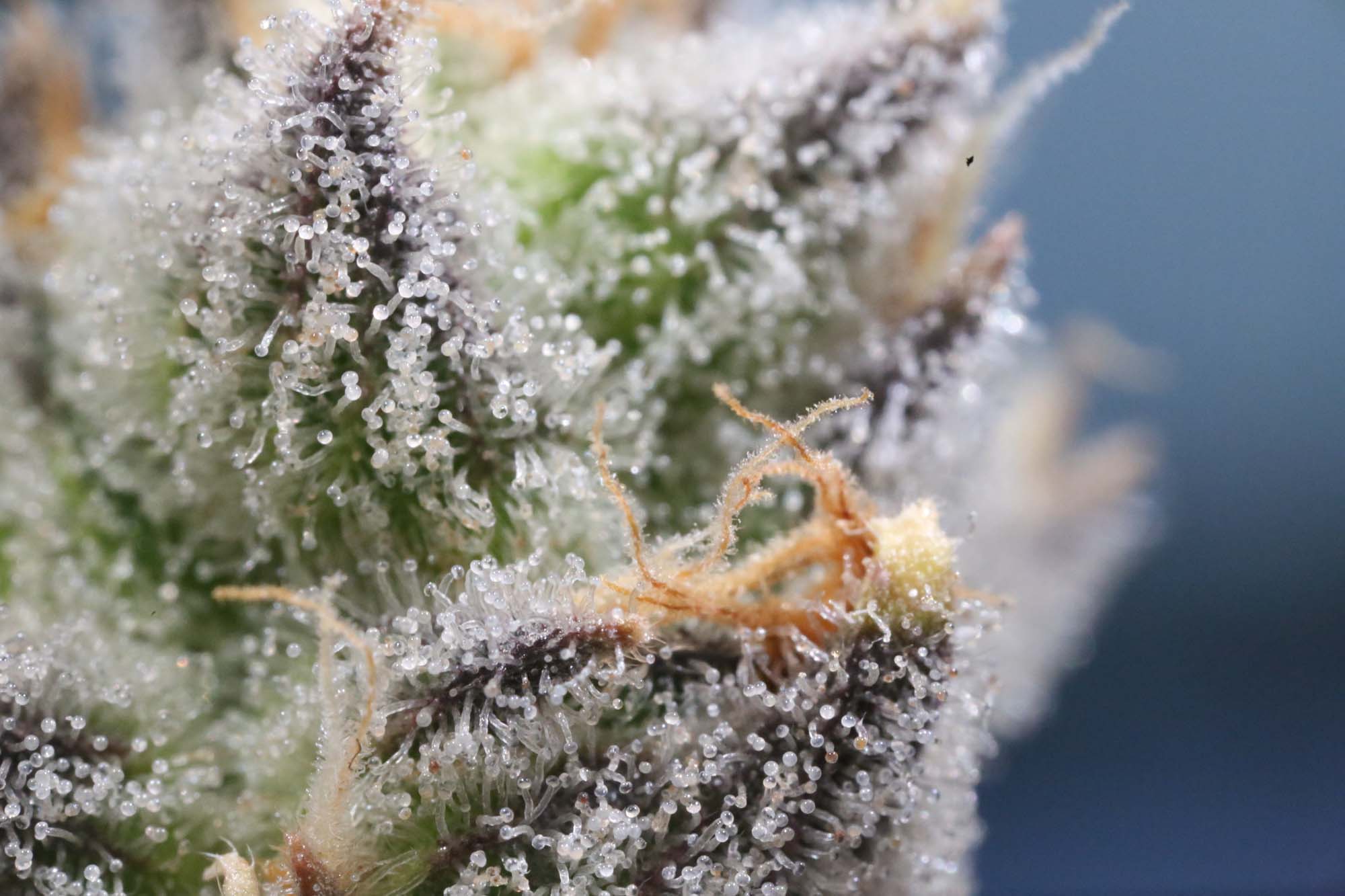 “I’m looking for whatever has the highest THC”

This is a common phrase we have all said or heard in the cannabis industry at some point in time. But have we been taking the wrong approach when it comes to cannabis and a quality high?

With the technological and scientific advances in the cannabis industry leading up to and since legalization, we are beginning to understand the nuances of the plant and it’s exact functioning as it grows and ultimately becomes consumed by a user. Up until legalization there were not many scientific studies detailing the benefits of both medical and recreational cannabis, which has sadly stunted the quantitative progress of the field. Since the wave of decriminalization and legalization across the globe, science is now confirming theories that the cannabis community has proposed.
For example, in June 2020 at the University of Colorado they conducted a study to examine if there were differences in THC exposure and impairment (Bidwell, 2020). Out of their sample of 133 participants, half were regular flower consumers and half were regular concentrate users. The flower users were randomly assigned either a 16% or 24% THC flower, while the concentrate users were randomly assigned either a 70% or 90% THC concentrate. Despite the large differences in THC exposure, the participants showed similar levels of intoxication and reported no difference in perception or verbal memory. The results conclude that THC alone does not necessarily result in a stronger “high” or increased levels of intoxication (Bidwell, 2020). Of course there is an exception to this in edible cannabis, in which an increased dose will have a direct effect on the consumers impairment or “high”.

So what should I take into consideration when shopping for cannabis?

There are hundreds of components that can alter a user’s “high” or overall cannabis experience. Some of the main aspects I will touch on here are :

Terpenes are the aromatic molecules that occur naturally in the essential oil of developing plants (not limited to cannabis) and gives off it’s unique aroma and flavour. There are over 20,000 terpenes in existence, with more than 100 different terpenes found in cannabis plants. While terpenes are still being studied for their benefits, it is not hard to draw conclusions about the distinct differences from one terpene to the next. If you smell a lemon will you feel energized or sleepy? If you smell lavender would you feel relaxed or uplifted? If you guessed that a lemon would make you feel more energized, while lavender would make you feel more relaxed you are correct! Limonene is a terpene found in lemons that is being studied for it’s uplifting and energizing effects. Similarly, Linalool which is found in lavender has been used as a sleep aid by naturopaths for decades. Each terpene will carry its own unique properties to a user’s “high”.

As with Terpenes, freshness also has a direct effect on a user’s “high”. As time passes, the cannabis flower will lose some of it’s terpene profile due to oxidation and the terpene molecules being released into the air. Think of it in terms of smelling Lavender, Linalool is a common terpene found in lavender and is responsible for it’s distinct aroma. If you were to smell a fresh cutting of lavender it’s terpenes & aroma will be much more powerful than the aroma from a cutting that is a few weeks old.
Another thing to take into consideration is that over time the cannabinoid CBN (often associated with feelings of “sleepiness”) can accumulate in cannabis flower as time passes. This means that a flower categorized as “Sativa” that was packaged over six months ago can actually become more of an “Indica” in terms of effect due to the accumulation of CBN and the subsequent degradation of the THC and Terpenes.

Each individual has their own personalized endocannabinoid system within the body. The endocannabinoid system is a molecular system responsible for regulating and balancing many processes in the body, including immune response, communication between cells, appetite and metabolism, memory, and more. It is also integral for cannabis consumption, as it includes the CB1 and CB2 receptors. When an individual consumes cannabis, the cannabinoids cross the blood brain barrier freely and are able to bind to our CB1 or CB2 receptors and produce the feelings associated with cannabis. This makes cannabis an individualistic experience, as the endocannabinoid system can vary from person to person.
One of the most effective ways to determine which strains of cannabis will work best for you is to keep a cannabis journal. By writing down which strains you enjoyed and the effects they provided you with it is easy to create a personalized “weed map”. This will allow you to differentiate between which terpenes and cannabis genetics work best with your own biology.
For some, Limonene (found in lemons) provides an enjoyable and uplifting high, while for others it may increase feelings of anxiety or paranoia. By journaling your cannabis experiences it will become much easier to determine which new strain to try or which to avoid.

Come on by and ask our lovely MoodMakers for more information on the “Entourage Effect” and how to find a strain personalized for you!

Sign up below to join the Good Moods Club and be the first in line for exclusive deals, discounts, and news on the latest products in the market.

Find your flower. Find your mood.

Find your flower. Find your mood.